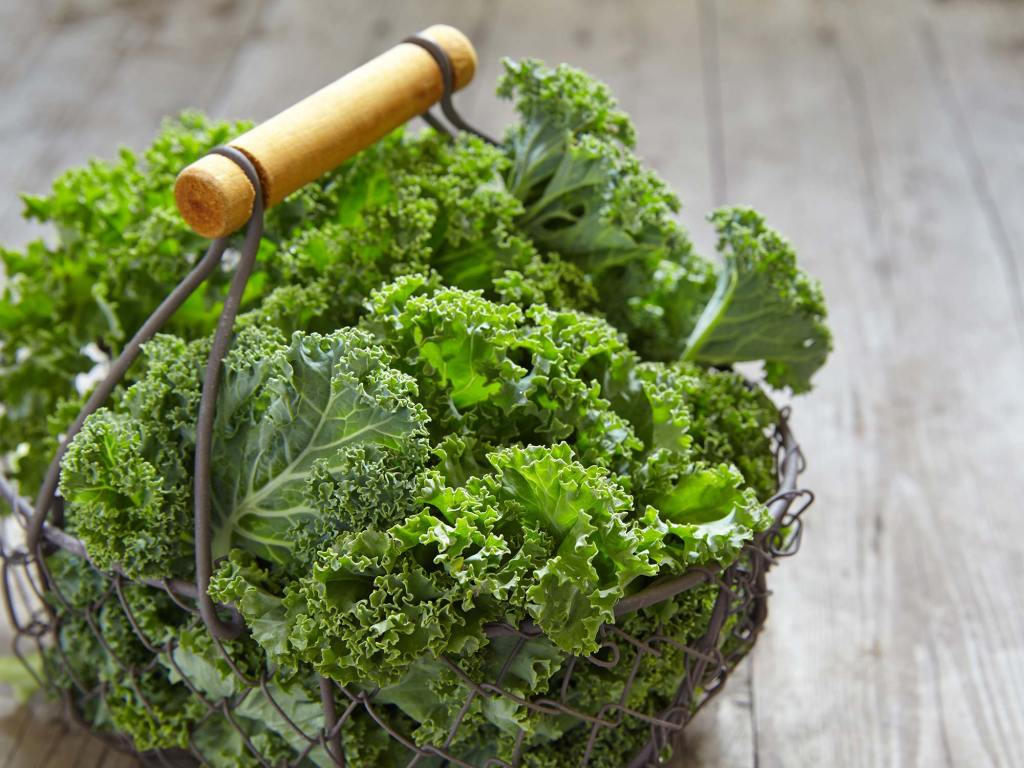 I love Kale and any week that there is no kale in my fridge is a dull week. This does not mean I absolutely cook with it every week, but it is like onions, if I do not have them then I have a mini panic/feeling of loss. Fortunately for me, kale of one sort or another is available all year round either from my garden or bought. Is that sad? Well I’m not, but there are sooo many anti-kale jokes, drawings and cartoons out there, that I can guess I may not be preaching to the converted. So let me try.

Kale is usually an annual plant grown from seed and has a wide range of germination temperatures. It is hardy, thrives in wintertime, and can survive in temperatures as low as –15° Celsius. Kale can become sweeter after a heavy frost.

There are a number of varieties of kale, such as, Curly-leaf (Scots kale, blue curled kale), Bumpy-leaf (black cabbage, or cavolo nero’, and also known as Tuscan Cabbage, Tuscan Kale, lacinato and dinosaur kale), there is Plain-leaf (flat-leaf types like red Russian and white Russian kale), and finally, Leaf and spear kales, or feathery-type leaf which are a cross between curly- and plain-leaf. There are also Ornamental Kales which are decidedly less palatable and have tougher leaves.

Kale is a branch of the Brassica oleracea clan to which cabbages, brussels sprouts, broccoli and cauliflower all belong. It’s actually an older vegetable than cabbage and originates from the Mediterranean and Asia Minor where it was cultivated for food beginning by 2000 BCE at the latest. Curly-leaved varieties of cabbage already existed along with flat-leaved varieties in Greece in the 4th century BC. These forms, which were referred to by the Romans as Sabellian kale, are considered to be the ancestors of modern kales. The earliest record of cabbages in western Europe is of hard-heading cabbage in the 13th century. Records in 14th-century England distinguish between hard-heading cabbage and loose-leaf kale. Finally, Russian kale was introduced into Canada, and then into the United States, by Russian traders in the 19th century.(Wikipedia)

While a cup of kale is said to exceed daily vitamin requirements of A, C and K and is a great source of antioxidants, the Environmental Working Group, put kale third on their 2019 list of fruits and vegetables most at risk of contamination with pesticides. So, please wash kale thoroughly before using it.

But my new passion is for the Kalette, that cross between a brussel sprout and kale.

Kalettes were introduced to NZ in 2017 from the UK where they were first sold in 2010. In an NZ Herald article, by Ophelia Buckleton, My Food Bag co-founder Nadia Lim predicted kalettes could become the next big food trend since they combine the convenience of the small, round Brussels sprout with the textural and nutritional attributes of kale, making them versatile and quick to cook. I bought mine from Farro Fresh.

The kalette is highly nutritious – particularly rich in vitamins A and C. To cook, kalettes work in any way that Brussels sprouts and kale would be happy with: steaming, frying, roasting or stir-frying.