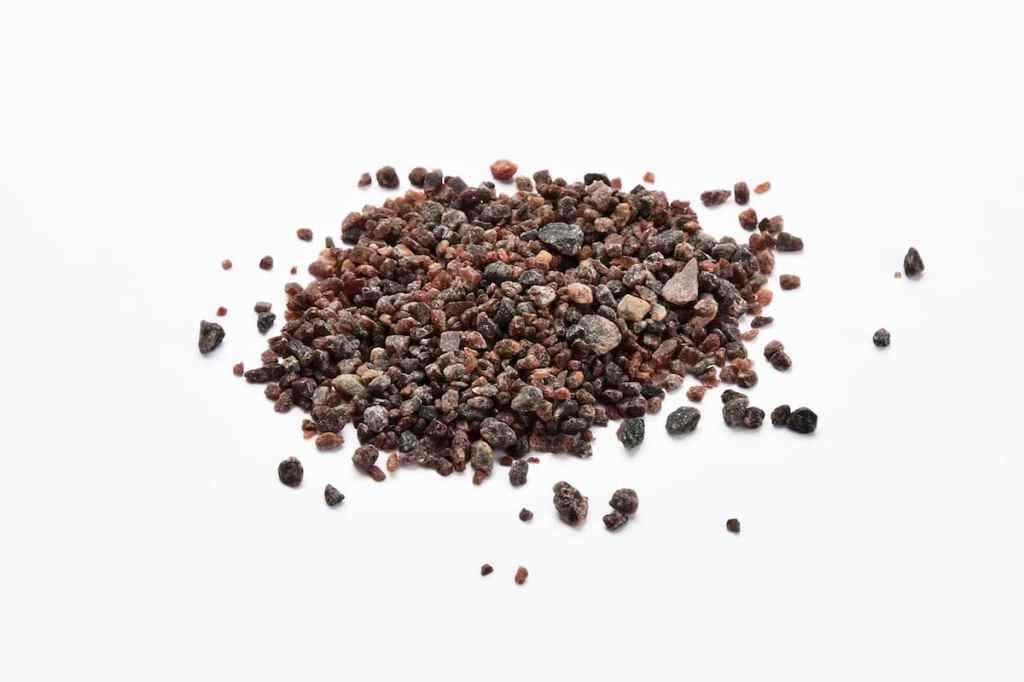 I was reminded this week when I ate a banana crisp (more later) that I have been in New Zealand for sixteen years and have never visited, indeed Rob would say have actively resisted visiting, Rotorua. Now, Rotorua is an area of outstanding beauty, famed for its Maori culture, lake, geothermal activity, mud pools and thirty metre tall gyser. It is a destination of pride for tourists, New Zealand or otherwise, and a good proportion of those tourists are Chinese.

In New Zealand there are towns which do not allow dogs in their town/city centre. I can only speculate that this may have its origins in an antipathy to having ‘fierce’ hunting and farm dogs disturb and spoil the supposed cleanliness and calm of towns. On the other hand it may simply reflect one strand of New Zealand culture, the aversion to the ‘other’ in human and, particularly, animal forms. But this is a bit of a digression from Indian Black Salt.

Rotorua is one of those ‘dogs banned in the centre of town’, towns. That, though reason enough, says Roxy, is not the only reason for my lack of enthusiasm to visit this spectacular destination. Rather, my reason is olfactory – Rotorua smells. It smells of rotten eggs. It smells of rotten eggs because of the supposedly very healthy properties of the sulphurous mud pools. The smell pervades the whole area.

I am accused of cowardice and assured that after a short period of time one no longer notices the smell. I counter that a very small minority of people are actually severely allergic to sulphur dioxide and deaths have been recorded. I won’t test this hypothesis on myself. I’d rather take Roxy to dog welcoming towns where fresh’ish air is the norm.

So what does this all have to do with banana crisps? Well, and here comes another, very short, digression. I was excited to visit the Patel Brothers supermarket on the North Shore at the weekend. Previously, if I wanted Indian staples we had a choice of shopping at Spices of India at Wairau Park, but unfortunately that closed, or we had to go all the way across to Sandringham. Now Sandringham is no chore to visit and has a wonderful range of vegetarian Indian and Sri Lankan restaurants, take-aways where you can see the rows of freshly made dishes to buy for lunch or dinner, and, of course, shops and supermarkets where any spice, herb and dried good of the Asian sub-continent can be bought.

But it is handy not to have to make that journey when all you need is some fresh methi/fenugreek for drying. So the Patel Brothers is a welcome convenience and just twenty minutes away. On Saturday, baskets loaded with some things we hadn’t tried before we returned home to feast. Phaw! Yuck! Spit out! Wash out mouth! ‘I don’t like these banana crisps. They taste of sulphur’. Oh, well, one down to experience.

I had to research something beginning with ‘I’ for this week’s blog. I found LOTs of ice, Irish, Italian, Iranian, individually wrapped and then I saw Indian Black Salt, or Kala Namak, and then the penny dropped. Indian Black Salt is prized for its savoury taste, part of which comes from its sulphur content.

Bin-diving to retrieve the packet of refuse covered banana crisps. Yes. One of the ingredients is indeed Black Salt. Now, the majority of the populations of India and elsewhere seemingly like the taste of sulphur if the popularity of the firm that makes the crisps is anything to go by. But I have just expanded, or doubled, my list of foodstuff I will not eat. Okra, because of an unfortunate dish we ate on our first, PTSD inducing day in Nigeria (perhaps more of this later), and now, Indian Black Salt. Don’t let me deter you.

‘Kala namak is a kiln-fired rock salt used in South Asia with a sulphurous, pungent-smell. It is … manufactured from the salts mined in the regions surrounding the Himalayas. The condiment is composed largely of sodium chloride with several other components lending the salt its colour and smell.’

It is used in chutneys, raitas, provides the tangy fresh flavour in chaat  and many other snacks. It is used in Ayurvedic medicine for people with high blood pressure or on low-salt diets because it does not contain significant amounts of sodium.

According to Spiceography there are a number of substitutes for kala namak, some of which also contain sulphur, such as Himalayan Pink Salt, Hawaii Black Salt and Chaat Masala. Kosher salt is a non-sulphurous alternative which has large grains making it good as a finishing salt.

Here are a couple of sites with recipes using black salt: