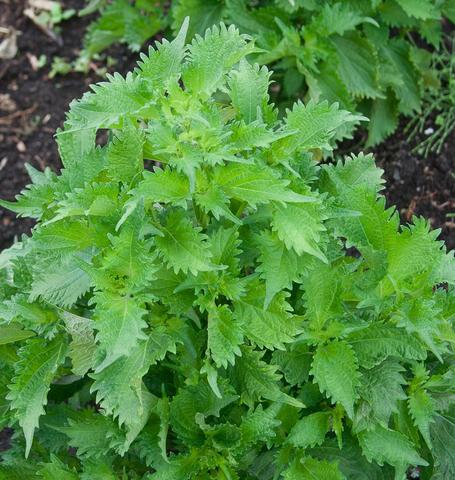 Epazote, a herb almost unknown outside of Mexico and Central America, is grown as a short-lived perennial or annual and was one of the 150 species of the genus Chenopodium, now classified under Dysphania.

It grows over one meter tall, is a good companion plant (because of its pungent smell which, fortunately, disappears on cooking, although it is usually likened to mint, tarragon or citrus) and has many health benefits. These include its ability to reduce flatulence, reduce respiratory conditions, eliminate parasites, improve the metabolism, protect the immune system. (Source: Organic Facts).

One of its names, and uses, is Mexican tea. Rick Bayless writes that fresh Epazote can be found in some Mexican food shops and that even if wilted can still be used to flavour black beans and sauces. (Source: Rick Bayless). Organic Facts says that it is frequently found in soups, tamales, egg dishes, chilies, moles, and quesadillas.

It may also be used as a dried herb if no fresh plant is available (one teaspoon of dried to 3-4 fresh leaves). 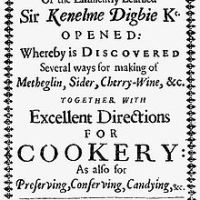 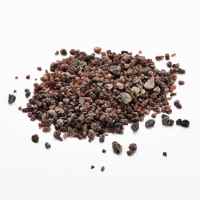 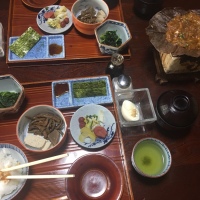